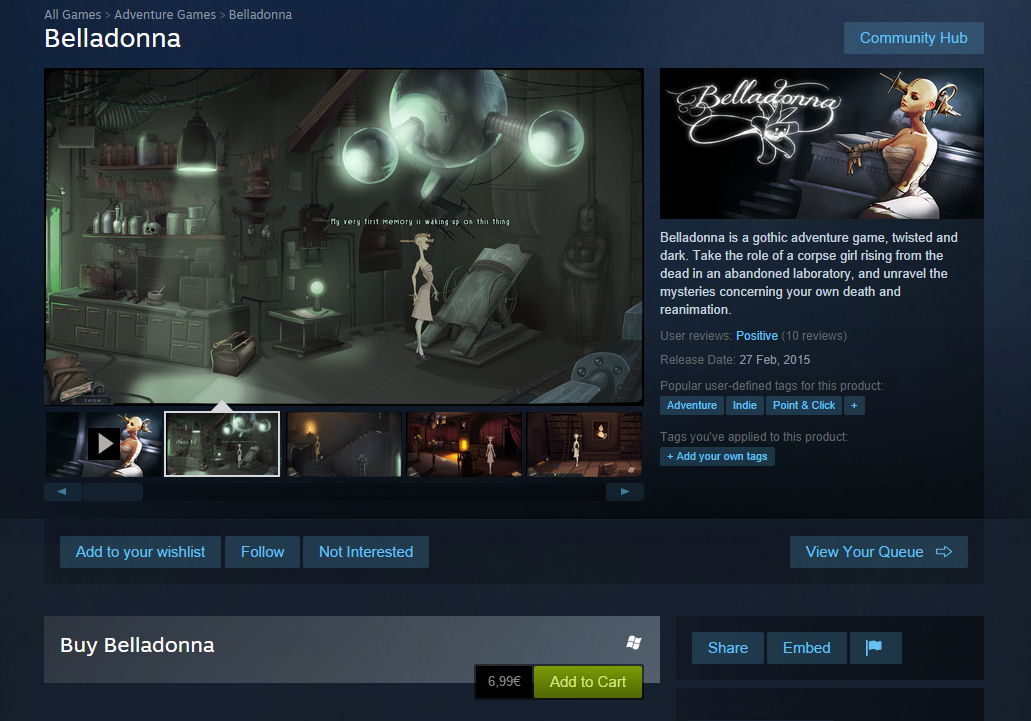 The adventure game Belladonna can now be purchased and downloaded from Steam.

Check it out here! 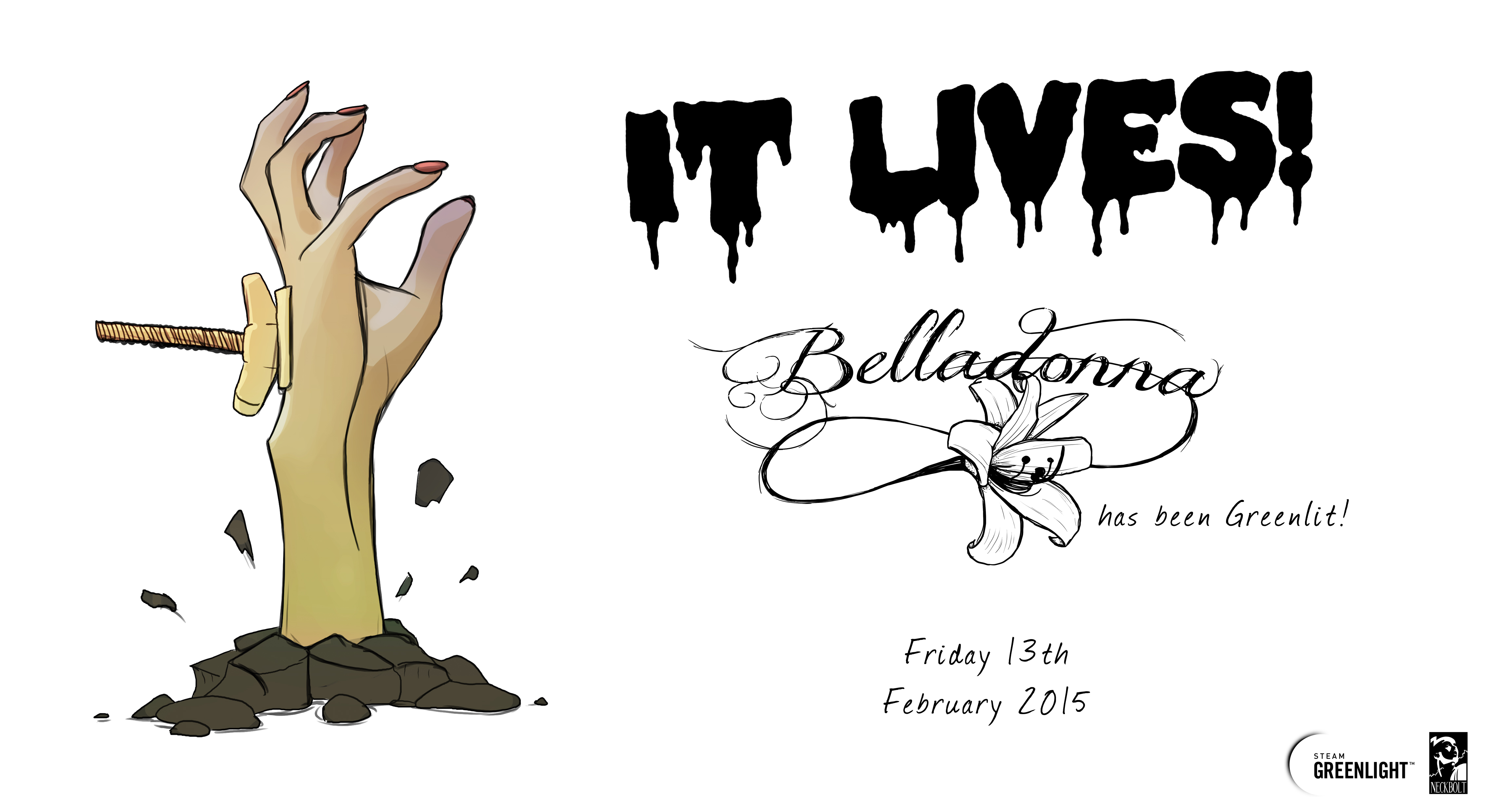 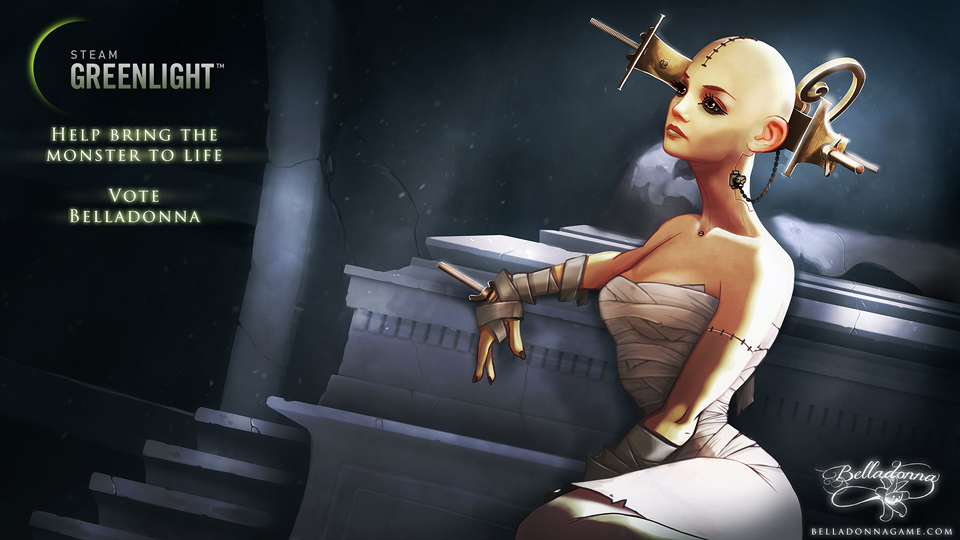 Vote for Belladonna on Steam Greenlight 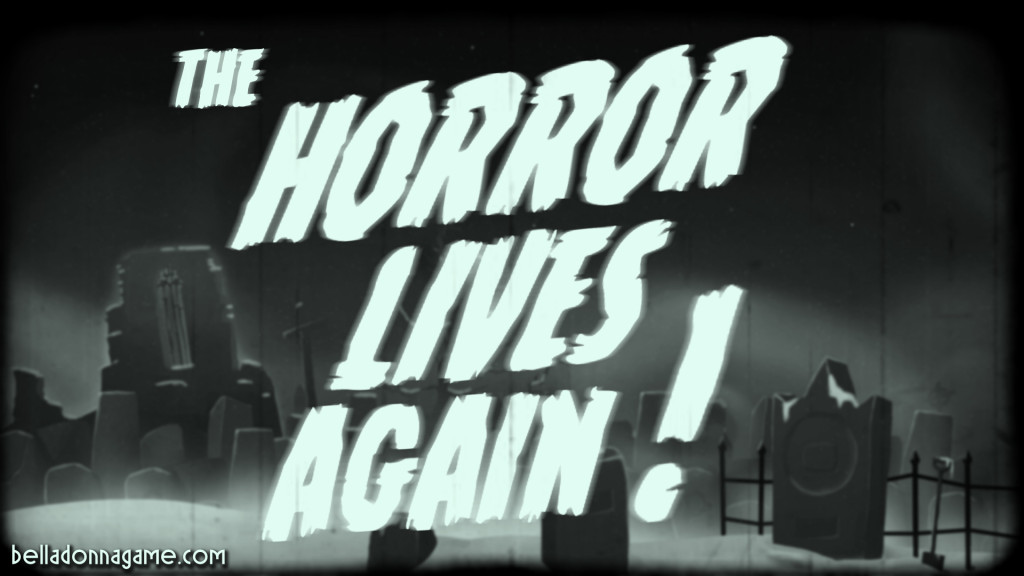 There aren’t enough cat-.gifs on the internet! 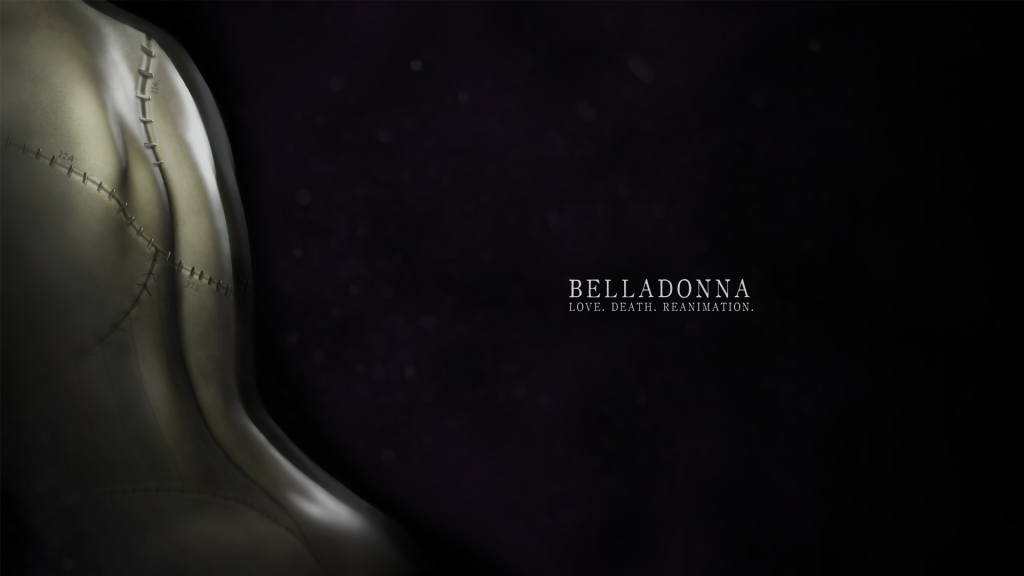 I made a sort of wallpaper thingie for Belladonna, focusing more on the romantic/erotic aspects of the game. 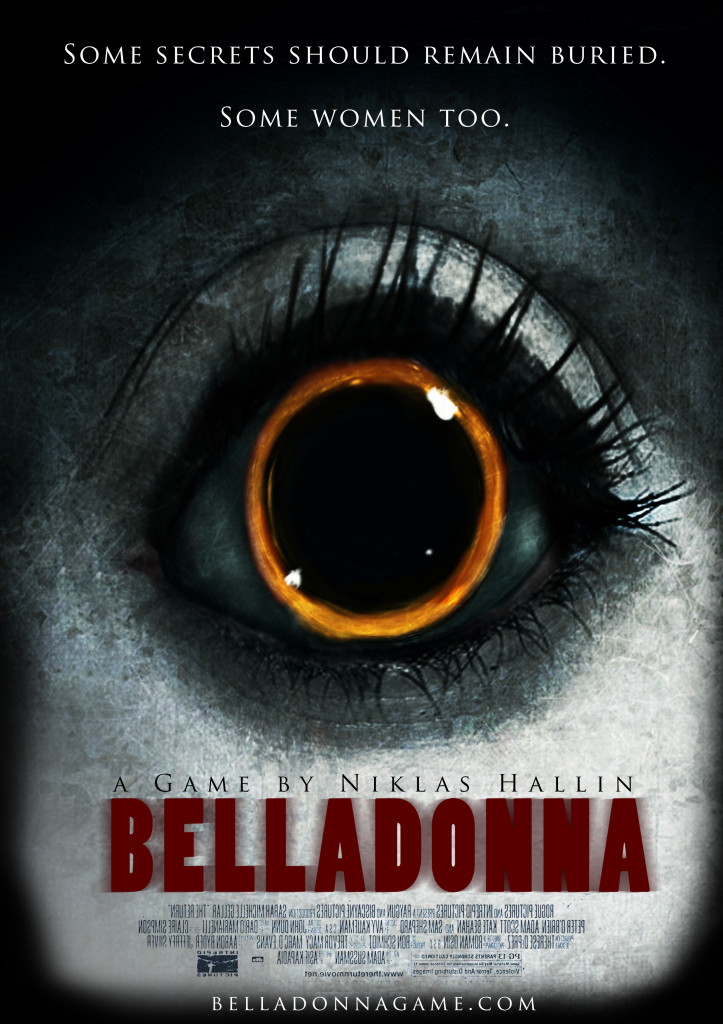 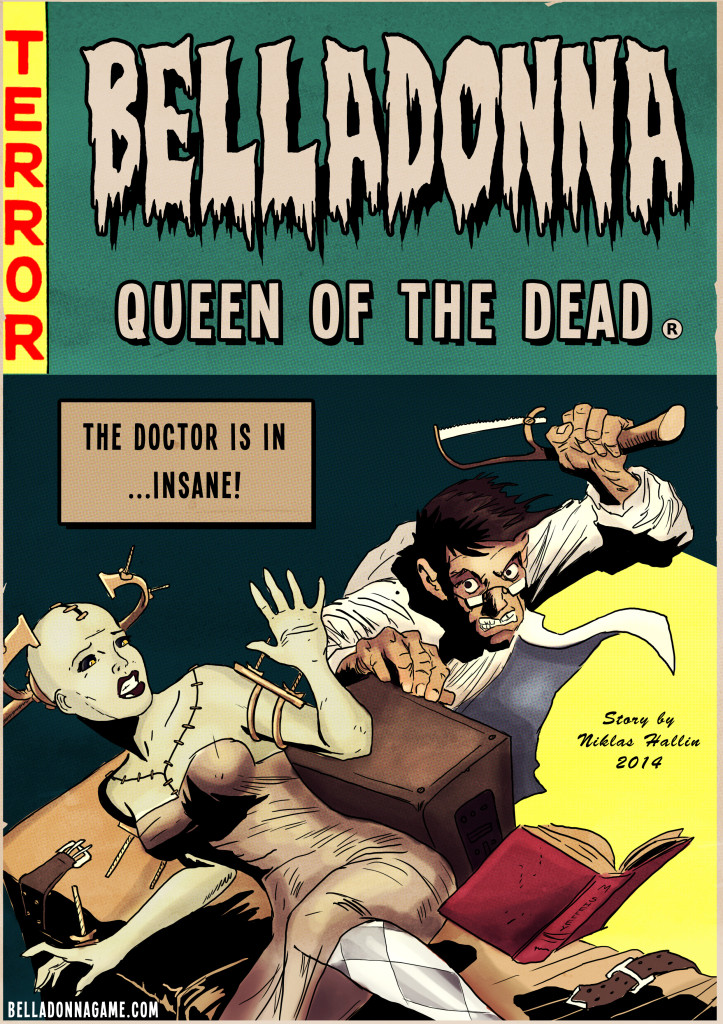 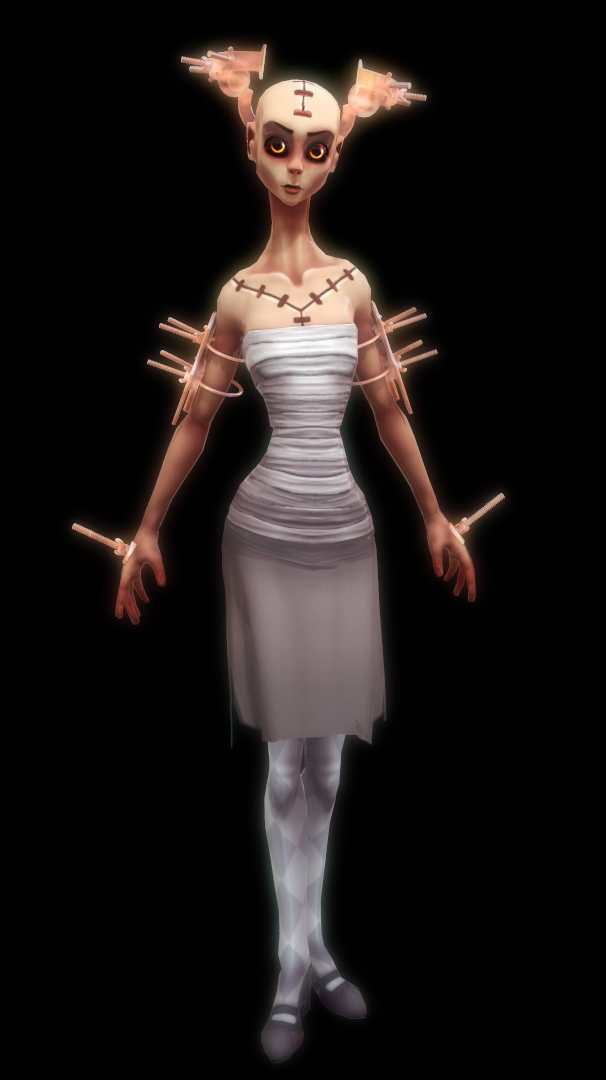 Every released screenshot so far has featured a grey still frame of a corpse lady, because that is what I have in the game right now. This render shows what is on its way. The whole 3D model for the main character is finished, but it is still waiting to be animated, rendered into frames and put inside the game. 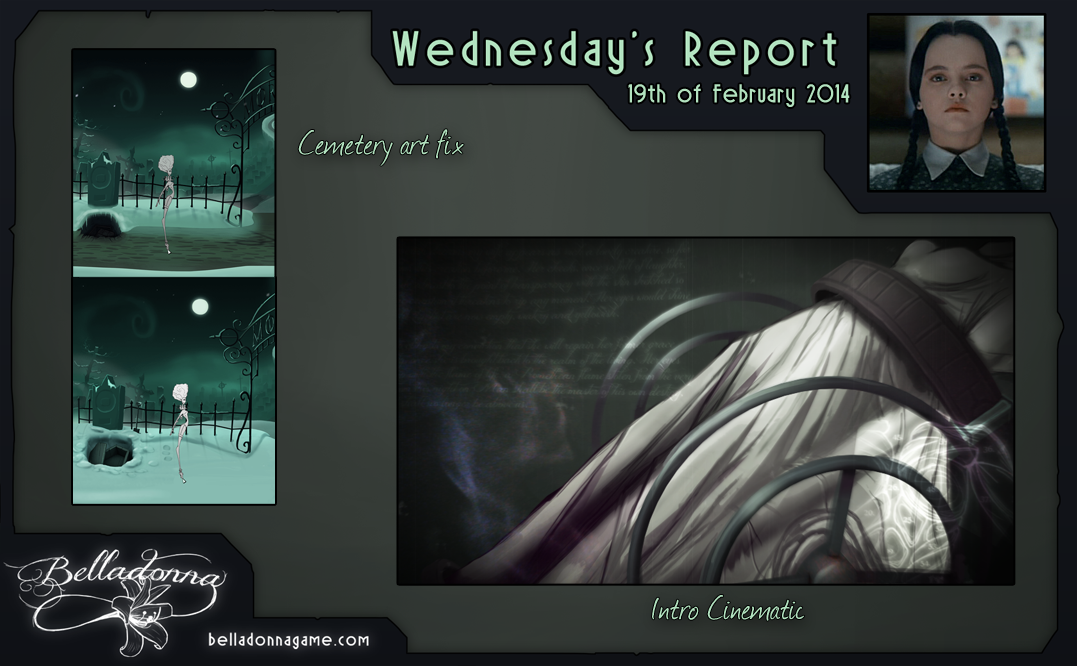 One of the levels is set in a huge, spooky graveyard. It is meant to be an epic outdoors environment shot, but it also has a grave which has been dug up and grave robbed. Problem was, everyone who saw this scene had to ask what that thing in the middle was. This week I have revisited the backgrounds and hopefully the open grave is now a bit clearer. 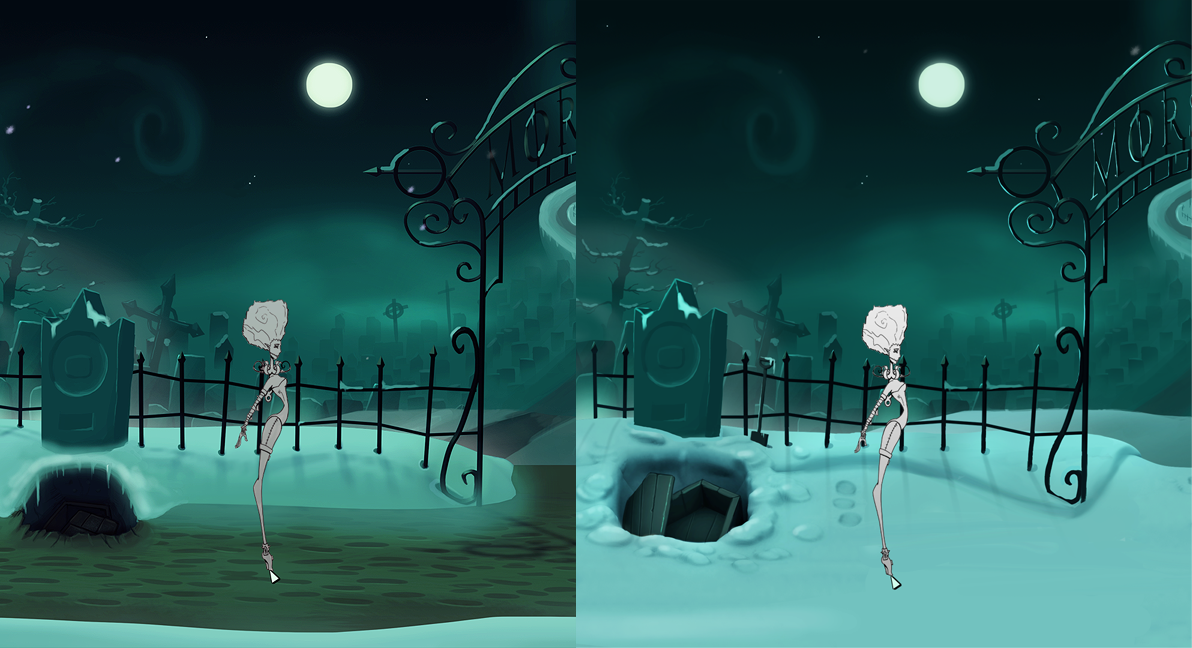 Two weeks ago I talked about a storyboard for an intro cinematic. This week I have started the work on turning that into an actual film. I’m not nearly finished yet, but I have worked quite a bit on the first half of it.